A public/private partnership took another step toward easing homelessness among Long Island’s veterans Wednesday, breaking ground in Central Islip on a trio of single-family homes.

The homes, to be built by Concern for Independent Living on land donated by Suffolk County, will be rented at subsidized rates to veterans selected by the nonprofit and by the county’s Veterans Service Agency.

“These three new state-of-the-art homes will provide a stable and affordable place for our heroes to live, and I thank all of our partners for their assistance in making today possible,” County Executive Steve Bellone said.

The three houses – scheduled for completion within six months – are the first to be built under the Suffolk County Housing for Homeless Heroes Act, which was signed into law in 2014 by Bellone.  The three-bedroom homes will be handicapped-accessible and designed for energy efficiency.

The project calls for eight developments in all at various sites, including five single0family homes, a duplex, and two four-unit buildings.  Two other agencies – Beacon House and the Association for Health and Wellness – will start constructing the other homes probably beginning in 2018, according to Ralph Fasano, direct of Concern for Indpeendent Living, which provides housing and other family support programs.

Housing advocates say homelessness is especially challenging for veterans returning to Long Island because of the high cost of rents, and the dearth of affordable housing stock.

Most of the tree Central Islip homes will come from a $1.3-million grant from the state Homeless Housing and Assistance Program.  The county is donating the building sites from land the county confiscated for nonpayment of taxes.

The groundbreaking was the latest in a series of steps that have drawn praise for efforts by Long Island grovernments to address veteran homelessness.

That drew praise from then-federal housing secretary Julian Castro, who last year called officials in Nassau and Suffolk to praise them for progress he called a model for the nation.

Rent for the houses, subsidized by federal dollars, will be set at no more than 30 percent of a veteran’s family income, Bellone said.

“This is our solemn obligation to the men and women who fought and sacrificed for our country,” Bellone said.  “We have to make sure they are taken care of when the come home.” 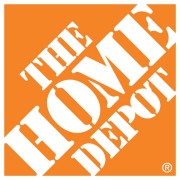 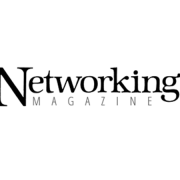 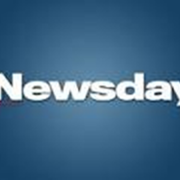 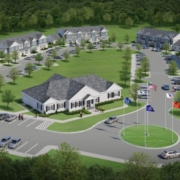 GETTING OFF THE GROUND: libn.com
0 replies

CUTTING THE RIBBON AT RENAISSANCE VILLAGE